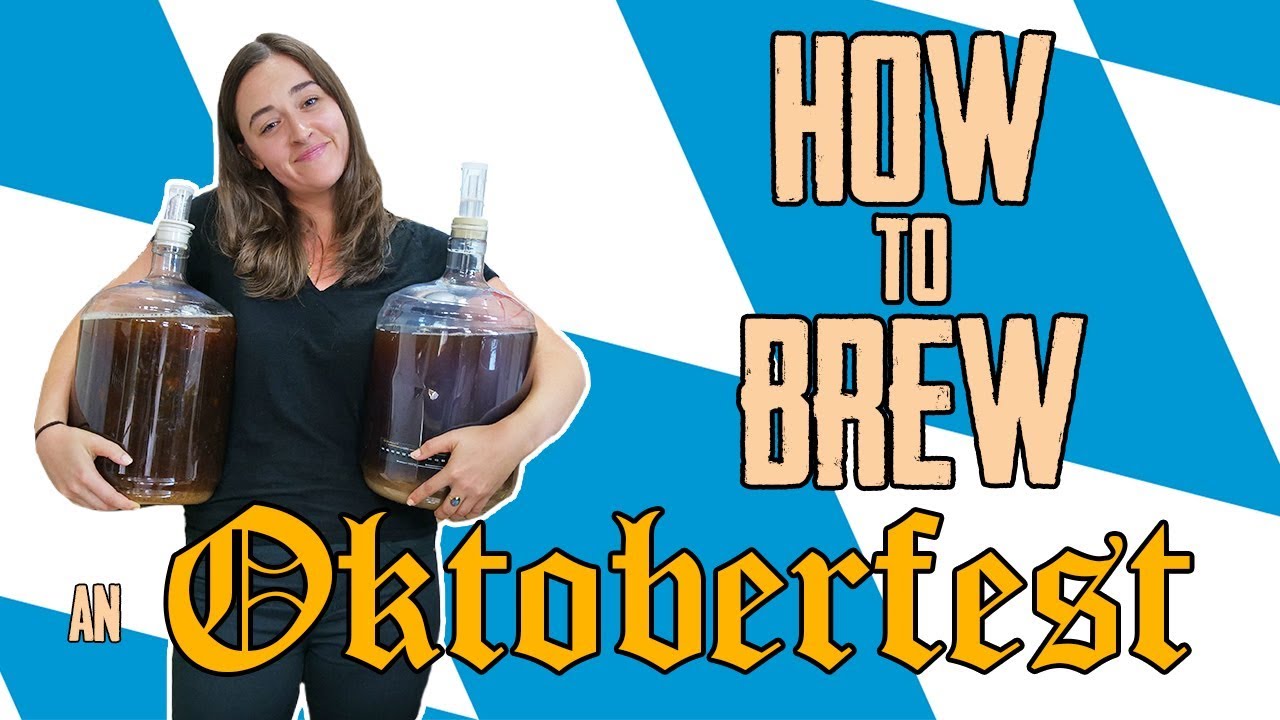 We brewed an Oktoberfest beer this year. However, we dropped the ball and didn’t get it started soon enough to drink before the festival concluded. So, we also did a “Mocktoberfest,” which is a traditional German Festbier with an ale yeast instead of a lager yeast. Basically, we brewed one batch of wort, spit it in half, and pitched a different yeast in each half.

By the way, Oktoberfest is held in Munich, Germany every year. It spans from the middle of September to the beginning of October. Apparently the festival originated as the result of a wedding of a prince to a princess. They had a big party afterwards and raced some horses. The following year they races horses again. The year after that they did it again but included some agricultural demos and displays. Not too long after that a beer vendor showed up and started selling beer (or maybe they had been doing that from the beginning). Today Oktoberfest is attended by millions of people and involves the production and sale of nearly 2 million gallons of beer!