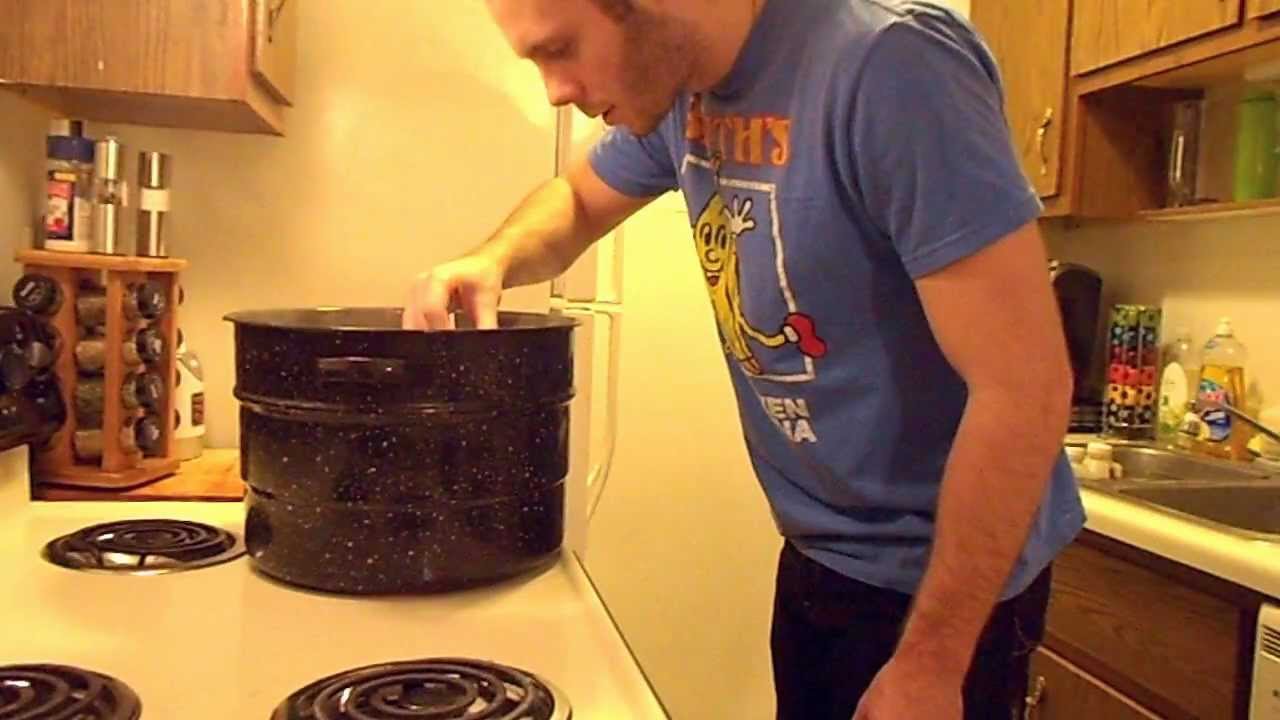 Some of you may know that a few months ago the White House chefs along with President and Commander in Chief Barack Obama released the secret White House Beer Recipes. Obama and the White House chefs had been tweaking these recipes since Obama got into office and once word got out, people wanted to make it. My cousin is currently in Afghanistan fighting for our country, and I wanted to brew a beer for his return. Being that he likes Porters and Barack Obama is his Commander in Chief, I found this recipe fitting for the occasion. This video shows all of the steps from making the wort to pitching the yeast and beginning fermentation.

I hope you enjoy the video. Thanks for watching.