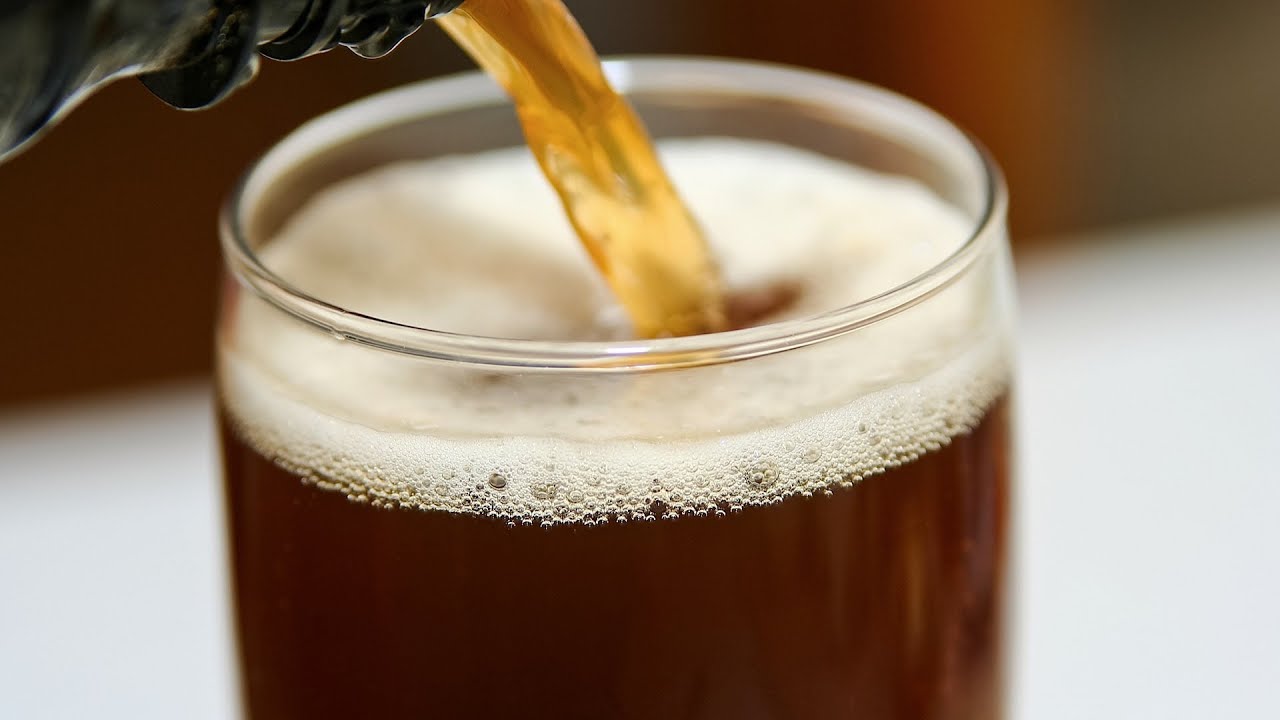 Hi, my name is Chris Cuzme. I am a long-time member and current president of the New York City Home Brewer’s Guild. I’ve been home brewing since about 2001, and I love it. I’m crazy addicted to it, and I’m happy to share it with you today. I’m also part of the New York City Degustation Advisory Team which I formed with my partner, Mary Izett, NYCDAT.com. I’ll be showing you how to home brew today. Cheers!

What’s the difference between commercial beer and home brew? I was about to say love, but there’s so much commercial beer being made with love right now, and that’s part of the excitement. I live in a market where I can get almost any beer I want, it’s an amazing place. The hub and the imports of craft beer into America, not to mention the craft beer that’s being made in America is unbelievable right now. It’s a really, really exciting time in America. Why should I home brew if I have all this beer at my fingertips, at the store? It is fun! The social and convivial aspect of home brewing, sharing your beer with others, tasting other people’s home brew, the community that comes from home brewing, the fun and the friends, it’s immeasurable. But, there is a giant amount of pride, there’s a giant amount of love, and you taste the love in your home brew. One of the major differences between home brews and commercial brews are that, when we make a home brew, a five gallon batch, we’re not, our entire business, and our entire life is not on the line. We all want to make great beer. Commercially, they need to keep their businesses afloat, and they might be a little more careful than we are. Although, some of the greatest successes are accidents, or just crazy, like, really pushing the line, and it’s awesome to see. And it’s awesome to see brewers put that out there. But, as home brewers, we can put anything in our beer. We are not restricted to the four ingredients, nobody’s restricted, I mean, neither are the craft brewers. But, as such, when we’re just doing a five gallon batch, we can get as crazy as we want – as crazy as we want! To good results, and bad results. If it’s a bad result, whatever, it’s five gallons, make another batch!