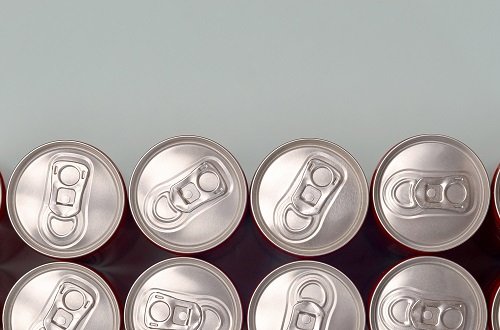 If you are buying beer for an upcoming party, the first thing you should know is how much to buy. You would not want the fun to be cut off, right? So, be sure to make the right calculations.

How many 24 packs of beer are in a keg? Half-barrel kegs include six 24 packs of 12-ounce beer while quarter-barrel kegs have three. On the other hand, a Cornelius keg is equivalent to two 24 packs, which is the same as sixth-barrel kegs.

To help you determine the ideal type and number of kegs you should prepare for a party. I will show you an estimate below. I will first introduce the different keg types, so make sure to list the best ones for you.

Converting Kegs to Cases of Beer

Hosting a party is quite challenging. There are many things to prepare, including the venue, decorations, music, food, and, most importantly, drinks.

Beer is among the most popular alcoholic drinks that are consumed today. If you don’t want to upset your guests, make sure to have enough beer before starting the party.

To save you from trouble, I will show you a rough conversion that might help you out. It will let you determine the ideal amount of beer to prepare, especially if you plan to buy beer in a keg.

But before anything else, check out the different sizes of kegs below:

Most people call it “a keg” but don’t know that it is actually a half-barrel keg. One half-barrel keg contains 15.5 gallons of beer, which is equivalent to 165 bottles of 12-ounce beer.

So, if you are planning to fill 64-ounce growlers, you can fill about 31 of them before your beer runs out.

The main question is, how many 24 packs of beer are there in a half-barrel keg? The answer is about six 24 packs and a few cans or bottles of 12-ounce beer.

Another common type of keg is the quarter-barrel keg. It is available in two different forms. One is the tall keg, which has the same height as the half-barrel but is half the girth.

Along with that is the pony keg, which keeps the same girth but is 50 percent smaller in height as compared to the half-barrel keg.

As the name suggests, quarter-barrel kegs contain half the amount of beer you can get from half-barrel kegs.

This keg contains 7.7 gallons of beer, which is around 82 cans of 12-ounce beer. This means there are three 24 packs and a few cans of beer in a quarter barrel keg.

Homebrewers are the most common users of Cornelius kegs. These kegs can contain 5 gallons of beer, which is the smallest among the beer kegs.

If we convert it to beer, it can amount to 53 cans of 12-ounce beer. So, you can get two 24 packs and a few cans of beer in one Cornelius keg.

A sixth-barrel keg contains about 5.16 gallons of beer. This equates to 56 cans of a 12-ounce beer, which is two 24 packs of beer along with a few cans.