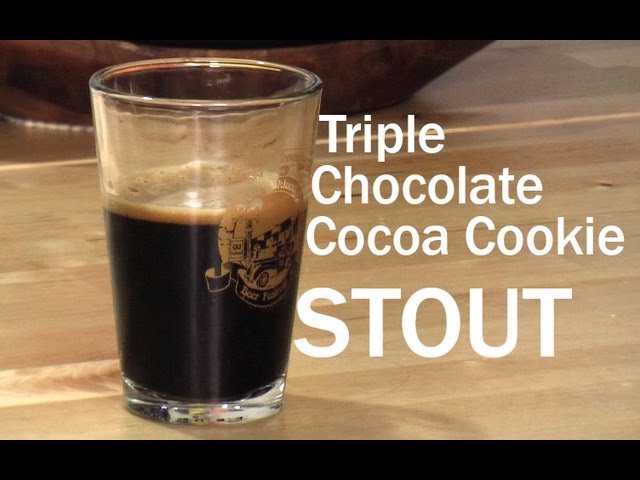 This homebrew recipe experiment is a very special one. We wanted to make a chocolate stout, so we got a little help with a suggestion from our friend Carl. He suggested that the beer could feature a chocolate and biscuit-like quality, so it could either be enjoyed straight from the tap, or as a s’mores ice-cream beer float! Hit play to find out how we achieved attempted to achieve this, and how it all turned out!